How can we help you today?

This article describes how to use some well-known web browsers as a video source for Polywall.

A typical recommended command to launch Internet Explorer as an "Application" source is:

The command-line parameters are:

-noframemerging is used to prevent Internet Explorer from opportunistically merging to other running iexplore processes and run as a child of Polywall Visualizer process.

Issues which we need to solve are:

A typical recommended command to launch Google Chrome as an "Application" source is:

--app= - it is kiosk mode analogue, which is necessary to hide browser user interface

Profile should be unique for each source. For example:

P.S. If you want to put the same website on the screen two or more times, all of them should have unique profile.

In case of necessity of several full functional Google Chrome apps this article will be useful.

Set path to profile by yourself. Chrome will create a folder with a new profile automaticaly. You need as much profiles as you need chrome source on a videowall.

2. Setup each profile like you need (for example which web pages will run on startup, addons, etc.) 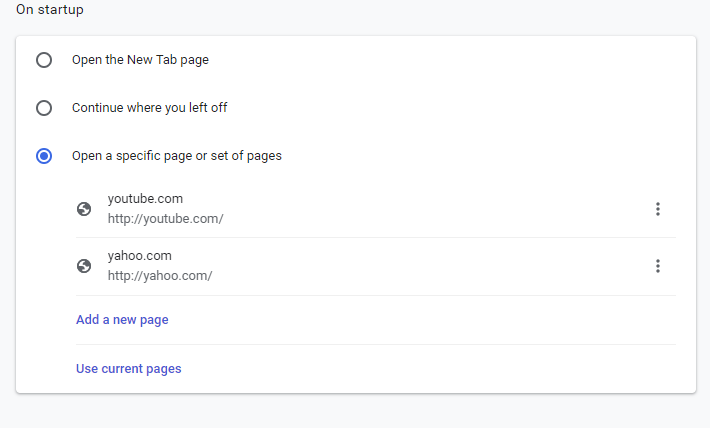 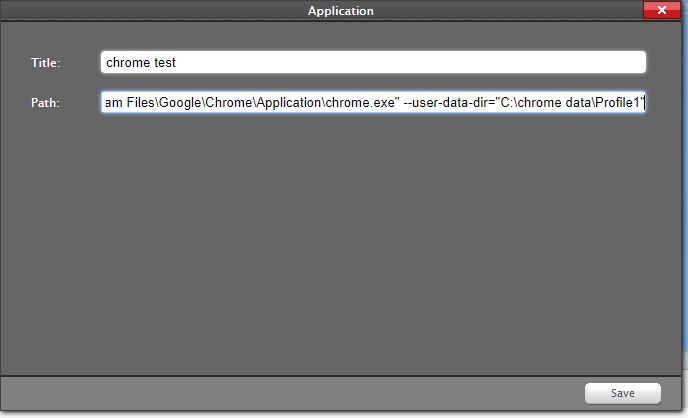 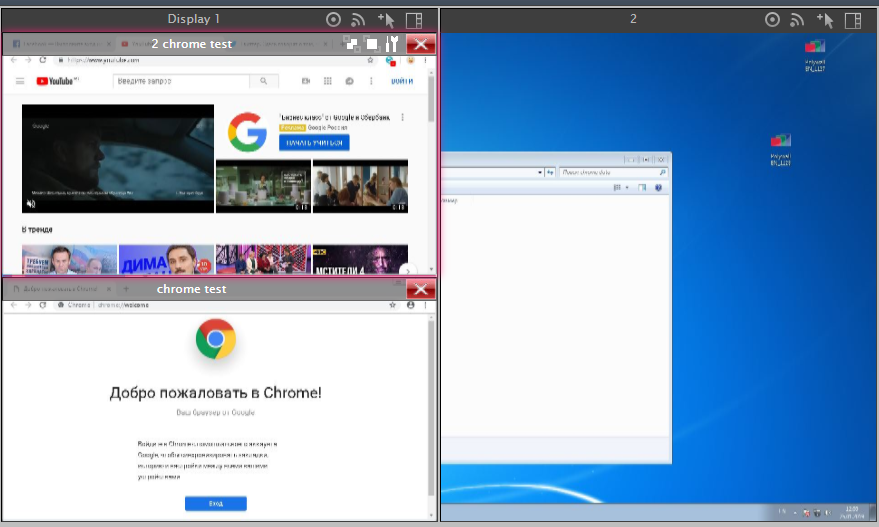 P.S. When you reopen chrome browser error popup may appear and you will need to press restore button via management mode.

As Firefox will not create a separate process for a web page, each page that is going to be displayed in Polywall needs to be run in a separate Firefox profile.

To add a profile type in console:

Create as much profiles as needed in an appeared window, a separate profile for every web page that is going to be displayed in Polywall. In this tutorial the profile names used are profile1, profile2, etc, though any names may be chosen.

For each web page a separate "Application" source has to be created as follows:

The command-line parameters are:

-no-remote prevents Firefox to communicate with other running firefox instances

-p <profile> launches Firefox instances with separate user profiles created above, as it is impossible to launch several instances of firefox with one profile

As mentioned above Firefox has to be properly configured to run correctly without crashes in Polywall.

The Firefox settings are available under Firefox configuration editor, which can be accessed by typing about:config in the address bar. Please note, that all of the following settings have to be configured for each user profile separately in a Firefox session invoked with -no-remote -p <profile> parameters.

The recommended settings are:

These two options prevent Firefox crash recovery dialog, as Firefox considers the termination from outside as a crash.

Mozilla Firefox has no longer support of full screen mode.

Did you find it helpful? Yes No

Send feedback
Sorry we couldn't be helpful. Help us improve this article with your feedback.